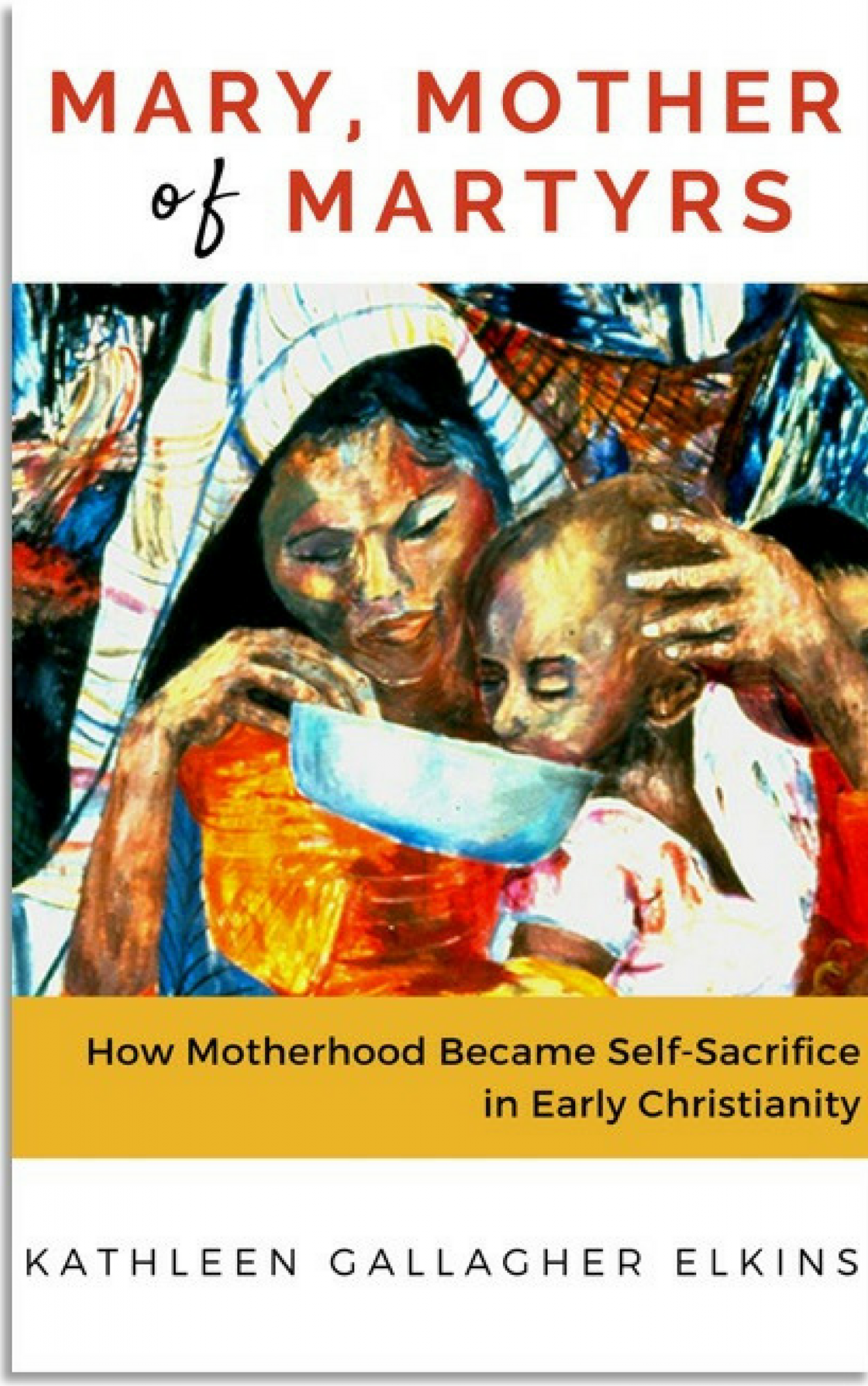 As of October 2020, Mary, Mother of Martyrs was republished with Wipf and Stock Publishers and is available for purchase through their website.

The Virgin Mary has been idealized as a self-sacrificing mother throughout Christian history. But she is not the only maternal figure from early Christian history whose story is connected to violent loss. Thus, this book examines several ancient representations of mothers and children in contexts of socio-political violence (including Mary in the canonical gospels, the female figures in the Revelation to John, the Maccabean mother with seven sons, and the co-martyrs Perpetua and Felicitas) in order to demonstrate the ways that notions of early Christian motherhood, as today, are contextual and are produced for various political, social, and ethical reasons. In each chapter, the ancient maternal figure is juxtaposed with an example of contemporary maternal activism (the madres de Plaza de Mayo, Pussy Riot, women in the FMLN, and women suicide attackers), to highlight the ways that maternal self-sacrifice can be understood as strategic, varied, politically charged, and rhetorically flexible.

"The figure of Mary, whether she is depicted as serene or threatened, is persistently connected to notions about self-sacrifice. She is idealized in Christian traditions as the paradigmatic self-sacrificing mother who willingly accepts an unexpected pregnancy and passively accepts her son’s violent death. No wonder mothers are expected to naturally, normally, and unreservedly sacrifice everything for their children! Mary is often held up as the ideal mother to whom all women (mothers or not) must aspire. Feminist theologians have questioned the ways in which Mary is idealized: How can any woman hope to be both virgin and mother? Why should women serenely accept an unexpected pregnancy? How could mothers welcome the deaths of their children? Mary is not the only self-sacrificing mother in the Bible; indeed, other maternal figures whose narratives involve self-sacrifice and martyrdom appear in both canonical and noncanonical texts..."

“In Mary, Mother of Martyrs Elkins has produced an engaging study of motherhood and self-sacrifice that sheds important light on the subject through her application of feminist rhetorical analysis. Her examinations of Mary, the women in Revelation, the Maccabean mother, and Perpetua and Felicitas are ingeniously complemented by examples of maternal activism ranging from suicide bombers to Pussy Riot. While not denying the ways that maternal self-sacrifice has been used to oppressive ends, Elkins rejects a singular interpretation that normalizes suffering as the particular role for women. Through this, she reveals the ways that this rhetoric has also been strategically invoked to support political resistance and to lay claims to justice. This book is well worth scholars’ time and energy to follow Elkins’ skillful examination of the ways that the rhetoric of maternal pain can be engaged to diverse ends.”

“Self-sacrificing mothers are good to think with, as Kathleen Gallagher Elkins discovers in this elegantly argued monograph—not least, to think critically and cogently about the cultural tropes themselves that persistently yoke mothers to gendered ideologies of self-sacrifice. What sets this book apart from other works of cultural history, however, is that it reads ancient texts with contemporary intertexts: Mary stands in solidarity with Latin American maternal activists and revolutionaries, the Maccabean mother self-immolates with female Palestinian suicide bombers, and Perpetua and Felicitas perform with Pussy Riot. There is as yet no name for the novel critical genre Elkins has birthed here.”

Kathleen Gallagher Elkins is Assistant Professor of Theology & Religious Studies at St. Norbert College in De Pere, Wisconsin. In 2013, she completed her doctoral studies in New Testament & early Christianity at Drew University, with a concentration in women's & gender studies.