Reading Mary’s Magnificat as an Ode to Reproductive Justice

The Magnificat is the first of four “hymns” in Luke’s Gospel.1  Although located in the New Testament, the Magnificat is closely connected to the Hebrew Bible (or Old Testament). Its structure and thematic expression are similar to Hannah’s song (I Sam. 2:1-10).2 It also bears similarity to the Hebrew Bible theme, the hymns of the anawim (poor ones).3 Mary’s Magnificat is the debut expression of the Gospel of Luke’s literary theme of divine reversal, which focuses on money, power, and authority.4 The Magnificat centers the experience of a poor, pregnant, unmarried, young woman of color. It discerns God’s favor and will for her life through her reproductive agency, for perhaps, generations of her family to come. Out of her exercised agency, Mary enthusiastically prophesies, “…a radical vision of God’s in-breaking future.”

Reading the Magnificat through a hermeneutic of reproductive justice (following the lead of Suzanne Scholz) means that I am “…acknowledging my hermeneutical interests…[to] deconstruct most inherited biblical meanings as detrimental to the most marginalized, silenced, and sidelined people… [so that I may] speak out against the manifold structures of domination, wherever I may find them.”6  Lately, as a seminary student serving in mainline Christian ministry and a white mother living in the rural/suburban South, I find that Texas’s Heartbeat Legislation, the dozens of similarly injurious state laws targeting reproductive agency, and the leaked preliminary Supreme Court draft opinion on Dobbs V. Jackson constitute an increasingly ironclad, intersectional structure of domination. This structure seems set on an end game of restrictive, reproductive conformity. Mary’s Magnificat calls us to break from the confines of these structures and to recreate frameworks where access, agency, and autonomy become cornerstones.

Mary’s Magnificat is prophetic speech for creation that is intent upon human rights (Lk. 1:50-55) and reproductive agency (Lk. 1:38), which are two key elements of the Reproductive Justice Movement. An examination of the authorial demographics of these legislative efforts is telling: majority male, white, upper class, highly educated, partisan, and religious. Using intersectional systems of oppression, these restrictive legislative efforts undermine Mary’s prophetic speech. Mary’s reproductive agency as demonstrated in scripture is not fixed to a state’s timeline (Lk. 1:34-48). 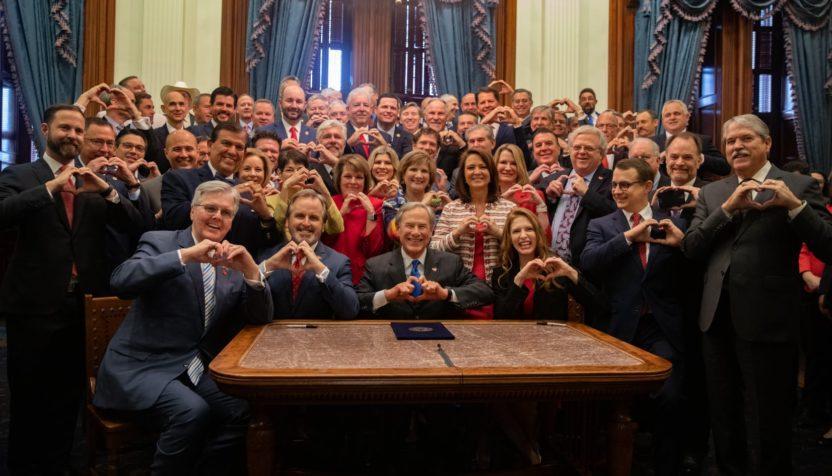 Mary’s Magnificat prophetically hopes in Divine protection of creation: women, children, and their families unto generations (Lk. 1:55). Reproductive Justice seeks to protect access and autonomy so that the well-being of individuals and communities may flourish. Legislators writing laws that legalize reproductive oppression do violence and harm to God’s creation. Legislative efforts and judicial rulings which aim to limit abortion access injure women (and their families and communities) by denying them access to exercise their reproductive agency, as research indicates.

Mary’s Magnificat claims the prophetic fulfillment of divine reversal of fortune for those who are poor (Lk. 1:53) and lowly (1:52). Reproductive Justice, in its human rights framework, recognizes that low-wage women of color are denied unfettered access to comprehensive reproductive healthcare (including access to contraceptives and abortion). In the United States, this is due in large part to the Hyde Amendment. Reproductive Justice proponents have continually advocated for an end to this amendment’s power. However, lawmakers consistently choose to empower legislation which favors state-granted access to “car seats, diapers and other necessities” over legislation which ensures a woman’s ability to use her own individual healthcare. Contrary to Mary’s prophetic hopes, the Hyde Amendment lawfully allows a religious minority from higher socio-economic groups to control the reproductive agency of women from lower socio-economic groups, perhaps for generations to come.7

“…[W]omen’s awakening to their own human worth can be interpreted at the same time as a new experience of God, so that what is arguably occurring is a new event in the religious history of humankind.”8 Mary’s Magnificat prophetically calls us to experience our own conversion: “…a turning around of heart and mind that sets life in a new direction.”9 A hermeneutic of reproductive justice invites all of us to wake up and read Mary’s Magnificat with radical enthusiasm unto our own conversion. Mary’s powerful, prophetic lead towards the fulfillment of reproductive justice for all of God’s worthy creation would certainly be an amazing, new event in the religious history of humankind.

We should be reading Mary’s Magnificat as an ode to reproductive justice.

Andrea Corso Johnson is a graduate student at Mercer University’s McAfee School of Theology in Atlanta, Georgia, pursuing a Master of Divinity with a certificate in Faith-Based Social Transformation. Andrea is the winner of the 2022 John R. Claypool Excellence in Preaching Award and serves as the Ministry Assistant to Children and Music at Central Baptist Church in Newnan, Georgia.